Let's start with our story... 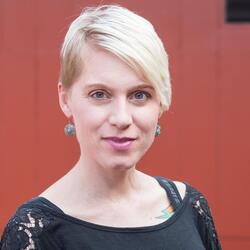 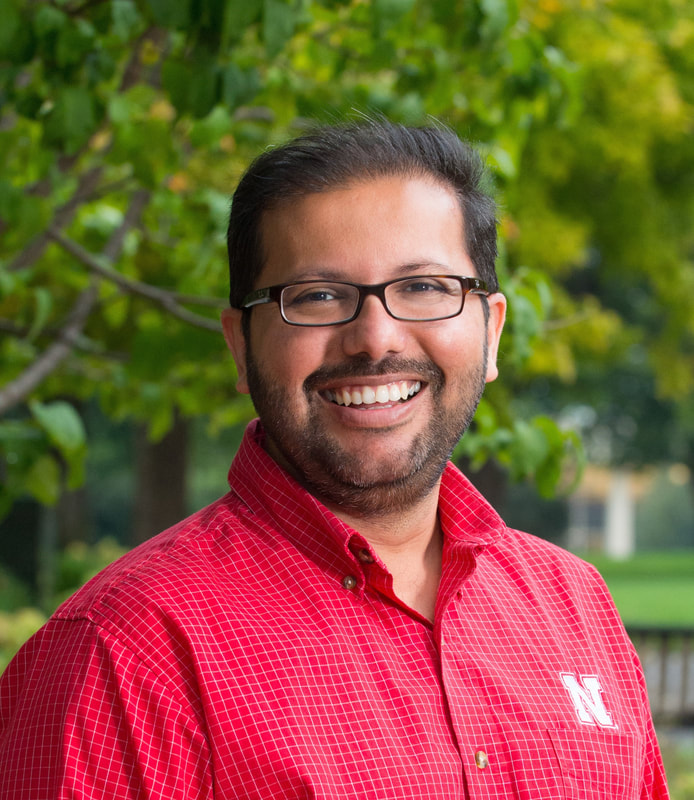 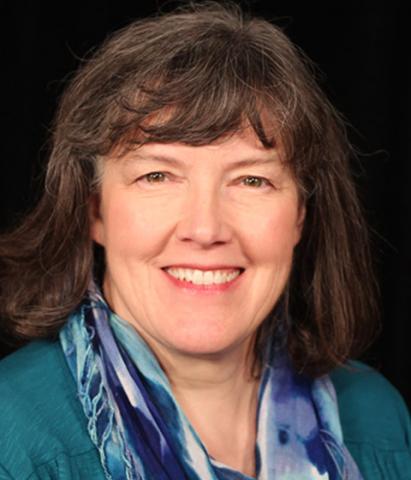 Blixt Locally Grown is a nonprofit entity powered by passionate people who lift people and communities through arts centered endeavors.

In 2015, co-founders Petra Wahlqvist and Becky Boesen were enjoying their positions as colleagues at the Lied Center for Performing Arts, but both felt the need for something more.  As Boesen reflects, "We found our happiest moments came from projects that allowed us to shine the light on the unseen while creating deep community collaborations to lift the greater good.  We decided we wanted more of that, and the freedom to explore what it all meant."  The two friends decide to take a leap of faith.  They left their positions, ditched any semblance of security, and started a small LLC, called Blixt.

"We believed in ourselves, in our relationships, and in the arts," says Boesen.

"Blixt" is the Swedish word for lightning, selected by Wahlqvist, a native of Sweden.

"Oh, we were ready to light things up," she says cheekily.

"Our first year or so was really about finding out what we were," adds Wahlqvist, "and also about establishing intentionality.  We had vision and were capable, but we weren't sure what we were becoming.  We were taking 'trust the process' to the next level."

"Our first year was focused on collaborating with rural communities and social services partners as well as creating opportunity for local talent in Lincoln and beyond," Boesen says.  "We always came back to the same conversations. 'How does this impact community? How do we utilize what we're doing to see the unseen both locally and regionally?  How do we continue to demystify the transformational power of arts centric endeavors to folks who've yet to have the opportunity to feel that experientially?  How do we help the guy in the suit trust that he has a lot to learn from the 2nd grader facing poverty?"

"Yeah, the kids," Wahlqvist chimes in, "we're both teachers and we kept going back to the kids.  Developing social and emotional learning opportunities for local students of all ages was in our hearts to stay. Lifting the talents and voices of children is a reoccurring theme in our work, and then sticking around for after those voices are heard...that's the sweet spot of transformation."

Blixt began working intricately with schools and local nonprofits to develop curricula and teach in classrooms.  A highlight was being invited to utilize playwriting to teach math to area 5th graders, in tandem with Lincoln Arts Council.

"If you can make a problem, you can solve a problem.  A play is a problem with a beginning, middle, and end. It was a natural fit," offers Boesen.

By 2017 it was clear that Blixt was destined to become a nonprofit, and so the co-founders got to work.  In July 2018, Blixt, which was evolving into "Blixt Locally Grown" received it's official 501c3 status. Since that time, Blixt has begun to develop a dynamic Board of Directors which includes Mary Kay Quinlan and Deepak Keshwani.

Blixt Locally Grown works alongside amazing partners to make the world a better place, harnessing the power of the arts like lightning.

"Sometimes I think it's hard to describe everything that we do, but also I think that may be because what we're doing is really new to the world," offers Boesen. "It's time, though, don't you think?  It's time to connect and weave people and communities through the arts in ways that already exist, and ways that can be invented along the way."

Petra Wahlqvist, President and Community Organizer
Petra is a project creator, actor and producer. She most recently served as the Education and Community Engagement Director at the Lied Center for Performing Arts, where she oversaw the Lied Education department for seven years. High-profile projects include work with artists such as the Actors’ Gang, STREB, and Pilobolus, as well as multiple extensive Arts Across Nebraska tours. Wahlqvist has over 15 years of experience as project coordinator and producer, as well as an extensive grant-writing record, including winning six consecutive awards from the National Endowment for the Arts for community engagement programs in the arts.
Wahlqvist also teaches in the Johnny Carson School of Theatre & Film at UNL. She holds postgraduate diplomas from Ecole Internationale de Théâtre Jacques Lecoq and London Center for Theatre Studies and an Honors B.A. with Highest Distinction in Theatre & Film from the University of Kansas. Before moving to Lincoln, Wahlqvist worked as an actress on multiple international tours, and as a Performing Arts Specialist and Mentor with Artis, a performing arts education company in London, UK.


Becky Boesen, Vice President and Arts Strategist/Storyteller/Consultant
Becky is an artist first and approaches every aspect of her life as such.  Dedicated to creating projects that unearth buried stories and connected them communities, Becky has written several award winning plays and musicals that serve as catalysts for bold engagement, including Puddin' and the Grumble with composer David von Kampen, which was an NEA ArtsWork award recipient.  Becky works with communities and organizations to create ABCD (Assets Based Community Development) arts and culture inventories and to empower artists and allies throughout the state and region and is passionate about helping all people discover their talent and put it to use to lift the greater good. Live production with a purpose is her specialty, and she is well known in the midwest as a producer, actor, playwright, director, and arts educator.  She is the recipient of several Mayor's Arts Awards, and has been an artist in residence at Kimmel Harding Nelson Center for the Arts, KANEKO, and Midwest Theatre.  Becky is a published author, an adjunct professor at Nebraska Wesleyan University, and was named a "Top 20 under 40" business leader by the Lincoln Journal Star for her work in local arts based community initiatives.  She is a member of ASCAP and Dramatists' Guild of America.

Mary Kay Quinlan, Secretary
Lincoln native Mary Kay Quinlan is a 1972 graduate of the University of Nebraska–Lincoln journalism college. She has taught reporting and writing courses at University of Nebraska–Lincoln since 1999.At University of Nebraska–Lincoln, she was a member of Phi Beta Kappa and Mortar Board and was active in various other campus organizations. She earned a master's degree in journalism at the University of Maryland in 1973 and spent a year as a suburban schools reporter at the Rochester, N.Y., Democrat and Chronicle. In November 1974 she went to work for the Omaha World-Herald Washington Bureau, where she worked for more than 10 years. From 1985 to 1989 she was a regional correspondent for Gannett News Service in Washington, writing for Midwestern newspapers. In 1986, Quinlan served as president of the National Press Club and was elected to the Gridiron Club of Washington.In the 1980s Quinlan returned to school part time and in 1992 earned a Ph.D. in the American Studies program at the University of Maryland. She taught graduate and undergraduate classes at the University of Maryland College of Journalism where she was a Baltimore Sun Distinguished Lecturer and William Randolph Hearst Visiting Professional.Quinlan and her family returned to Lincoln in 1996. Quinlan is editor of the Oral History Association Newsletter, published three times a year by the national professional organization of oral historians. She is also a co-author of "The Oral History Manual," "Native American Veterans Oral History Manual" and "The People Who Made It Work: A Centennial Oral History of the Cushman Motor Works." Quinlan has presented oral history workshops at numerous local, regional and national conferences.

Deepak Keshwani, Member at Large
Deepak Keshwani is an associate professor at the University of Nebraska-Lincoln (UNL). His research interests are in modeling biological systems and student success in higher education. As part of his faculty appointment, he coordinates the Justin Smith Morrill Scholars, a campus-wide co-curricular student program focused on civic engagement. He serves as a faculty fellow for UNL’s College of Agricultural Sciences and Natural Resources working on student success initiatives. Outside of work, Deepak is involved in refugee resettlement efforts in Lincoln, NE.